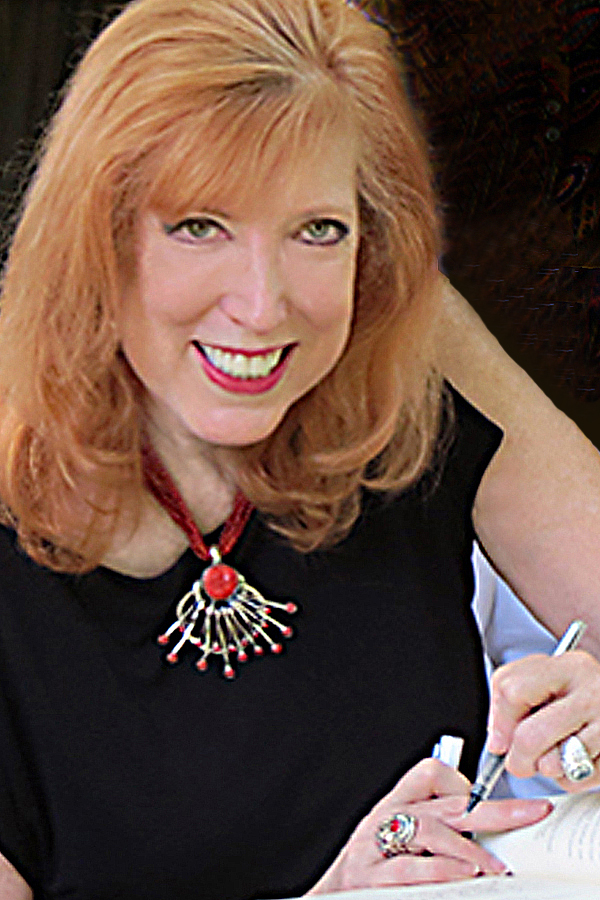 Bobbi Kornblit’s award-winning novel, Shelter from the Texas Heat, was set in the Lone Star State where she was born and raised. Like her debut work, this highly anticipated second novel revolves around intriguing relationships of characters with secrets and goals, this time set in the exciting world of Hollywood from the 1980s to the present.

In Red Carpet Rivals, Bobbi writes from personal experience as the wife of a top movie executive, the late Si Kornblit. Together with her husband, she appeared on numerous red carpets.

Bobbi attended UCLA, earned her BA degree from The University of Texas at Austin. She also holds a Master of Arts degree in Professional Writing from Kennesaw State University. She lived in Los Angeles for many years working in advertising and is now a resident of Atlanta. A former journalist, she currently instructs writing at several universities and is involved with the vibrant film industry and literary groups in Atlanta.

Bobbi Kornblit is a frequent speaker at literary festivals and book clubs. She enjoys sharing ideas with reading groups in person and online.

Please visit her at:
www.RedCarpetRivals.com

Shelter from the Texas Heat: a novel